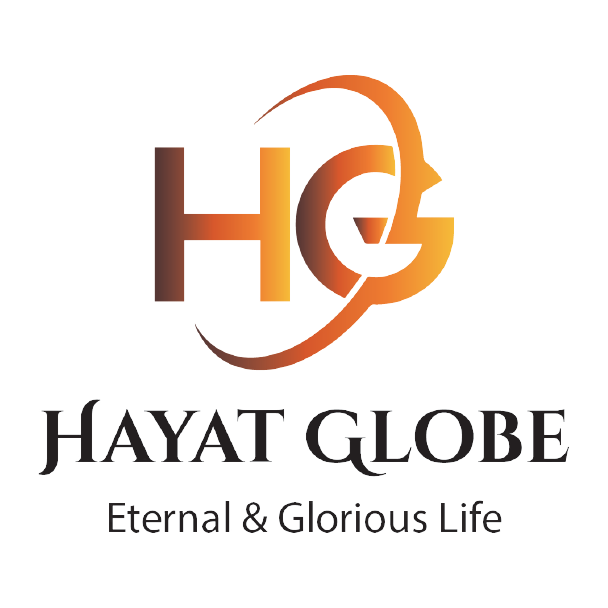 The best turkish drama so far that i have watched till now, i have even watched it several times 🤗 I love the chemistry between hayat and murat and they have done their best work i can say. This was my first turkish drama, after this i became a die hard fan of Hande Erçel and still watching her current series Sen Cal Kapimi 😍 But i will not regret saying that Ask Laftan Anlamaz was the best and out of this world.

😍 😊 I am watching it loving every scene of hayat and murat....i want it to be continued to second second season, sad for the closing of the show 😕